Why Is Math Important? — Does Learning Math Have a Positive Effect on Success? 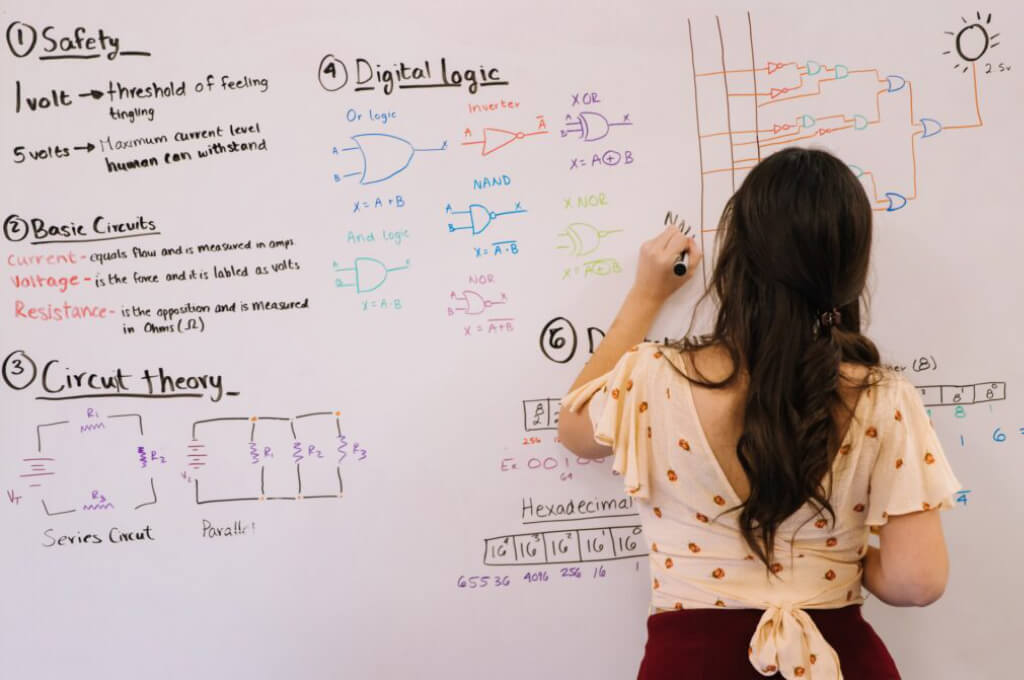 Mathematics is obviously a huge part of childhood education. Most countries list mathematics as one of the most essential (if not the most essential) subjects in the school curriculum. However, why is math important? One reason may be the intellectual link between mathematics and general intelligence. Another might be the understanding that math must be used in some way, every day, for the rest of your life. But what does math have to say about success? Moreover, does math proficiency add depth to which profession you’ll have and what kind of work you’ll do? In this article, we’ll be taking a look at just that: the connection between a good childhood math education and career success.

The Top 1% of Mathematicians

The study “Life Paths and Accomplishments of Mathematically Precocious Males and Females Four Decades Later” conducted in 2014 took a close look at leading math scores and how they related to life events – namely, career success. Two groups of about 1,700 adults who scored within the top 1% on the mathematical reasoning portion of the SAT exam were observed. That was back in 1970 when they were still kids in school. The results of the study were rather stunning. The researchers found that up to 40% went on to earn doctorate degrees! That’s more than 2% of the overall American population. What’s more, over 2% became executives, 25% have written academic articles, and 8% have secured patents.

While one stand-alone study is not enough to cash a check in on, the numbers are too large to be ignored. There is no doubt a strong connection between good math education early on and one’s future success. Studies in both the US and the UK found the early mastering of fractions and whole-number division to be a significant predictor of high school math achievement. This math ability even outweighed family income when it came to achievement in the subject!

The Effect of Math on Career

There’s a lot to be looked at concerning math, career, and everything in between these two fields which may vary. One thing we know for sure is that there is an influence one way or another. Take for instance how math relates to career choice among the two genders. An older study from the mid-80s found that men correlated self-assessed math success with self-esteem and confidence. The majority of women on the other hand did not make such correlations. Women who chose math-based careers did so because of scholastic ability.

Coming back to the present moment, it can be understood that we live in a world that places great importance on an ability to use math. In fact, math degrees earn some of the highest-paying jobs in the world. The industry for jobs that require good math skills is also growing as we speak. That may be the reason why students who study mathematics or science have the absolute highest rates of employment.

Successful People Who Got a Good Math Education

In order to analyze this phenomenon more closely, we’ve created a small list of successful people who pursued a strong education in mathematics. Here we go:

He’s the current owner of the Los Angeles Clippers (an NBA team) and former CEO of Microsoft. He’s said to be a math wiz, scoring outstanding results on his SAT. He graduated from Harvard University with a BA in applied mathematics as well.

Indra Nooyi, the CEO of the multinational corporation PepsiCo, received a Bachelor’s Degree that encompassed physics, chemistry, and mathematics.

She’s the president and CEO of CVS Health, which is one of the leading names for healthcare to this day. She graduated from Boston College with a B.S. in Accounting.

This CEO of global telecommunications company AT&T graduated with a BBA in finance, a math-related major.

The latest Olympic Gold medalist in road cycling attributes her success, in part, to math.

“As a mathematician, you’re used to solving problems on your own, so that’s the way I approach cycling,” says Keisenhofer.

This is just to name a few. Actually, a recent Forbes study found that most F100 company CEOs majored with either a Bachelors of Business Administration, Bachelors of Science, or simply a Bachelors of Art. The long and short is that there is a clear relationship between mathematical prowess and overall success in life.